Breaking News
Home / Bikers / TEEN GIRL WAS ATTACKED AT A MOTEL. WHEN THESE BIKERS PULL UP AND DO THIS? I’M SPEECHLESS

TEEN GIRL WAS ATTACKED AT A MOTEL. WHEN THESE BIKERS PULL UP AND DO THIS? I’M SPEECHLESS

Child Abuse is one of the most pressing issues of our times!

As many as about a million children are abused in the country every year. 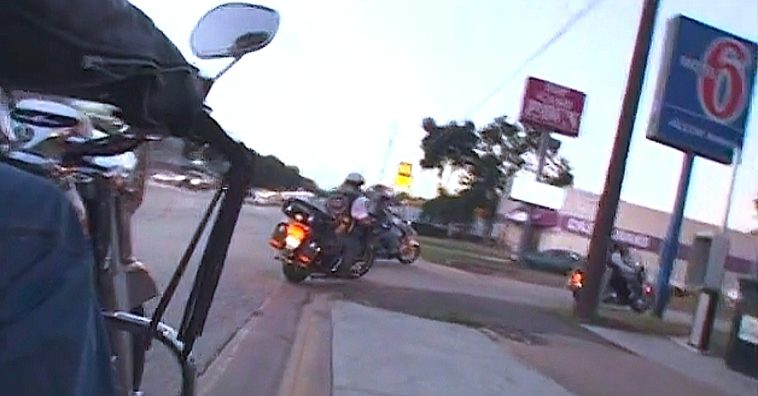 And what’s worse is the fact that this follows a vicious cycle. 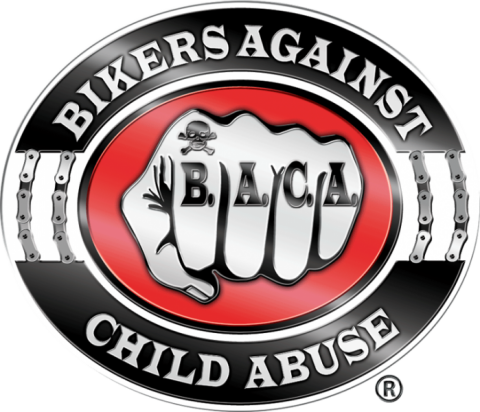 But not the people at BACA. BACA, as we’ve reported earlier, is one of the noblest biker organisations you may ever come across. BACA stands for Bikers Against Child Abuse. And they help victims of Child abuse in coping up with life and the horror that they’ve witnessed. They also help the law enforcement in nailing the offenders. Cases with BACA being involved has a 98% prosecution rate!

In this particular incident, a troubled teen was taken to a motel by two guys. They then sexually harassed her. When they got a call from their parents, the parents had assumed that she had run away.