Rosado, 51, was shot dead in a parking lot at Holland Ave. and Boston Road in Allerton about 3:20 p.m. on May 2, near the Bronx building where he worked as a super. He was shot in the head, neck and back. Another Pagan, identified as Javier Cruz, 42, was shot in the arm, officials said.

Two masked suspects were caught on disturbing video jumping out of their Jeep Cherokee and opening fire on the two men.

The Pagan’s have been deemed an outlaw motorcycle club by federal authorities, and several of its members have been linked to drug dealing, violence and death, officials said.

Tatulli and Thongthawath were arrested on July 22 on charges of murder, manslaughter, attempted murder and assault charges A third suspect, Anthony Destefano, 27, a member of Satan’s Soldiers, was also arrested and charged with manslaughter and conspiracy. 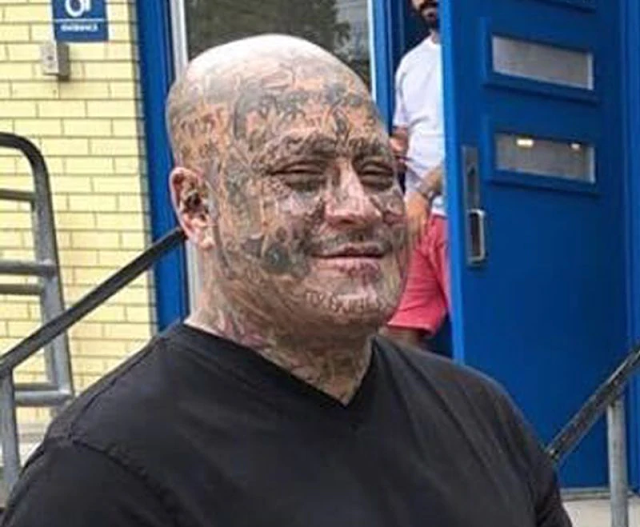 The motive at the time was unknown.

A Bronx grand jury recently indicted Tatulli and Thongthawath on murder charges. Both are being held without bail on Rikers Island awaiting their next court date.

“The defendants allegedly shot the two victims, in retaliation for a January 2020 shooting outside the Hells Angels headquarters on Longstreet Ave. in the Bronx,” Bronx District Attorney Darcel Clark said in a statement Wednesday.

“The defendants allegedly conspired and carried out this horrific violence in a residential area, near a busy intersection in broad daylight. These retaliatory shootings hurt our communities and must stop.”
SOURCE: New York Daily News
2020-10-08
admin1
Share