MC vs RC: What’s The Difference?

For newbie riders, the vast sea of terms and concepts of the motorcycling world can be a little too daunting.

In fact, such is the diversity in motorcycling, that even riders who’ve been riding since years aren’t aware of the finer differences between things.

If you aren’t part of one, don’t have a buddy whose in one, or haven’t even been around them, there’s a pretty good chance, you wouldn’t know the exact difference between a Riding Club (RC) and a Motorcycle Club (MC). 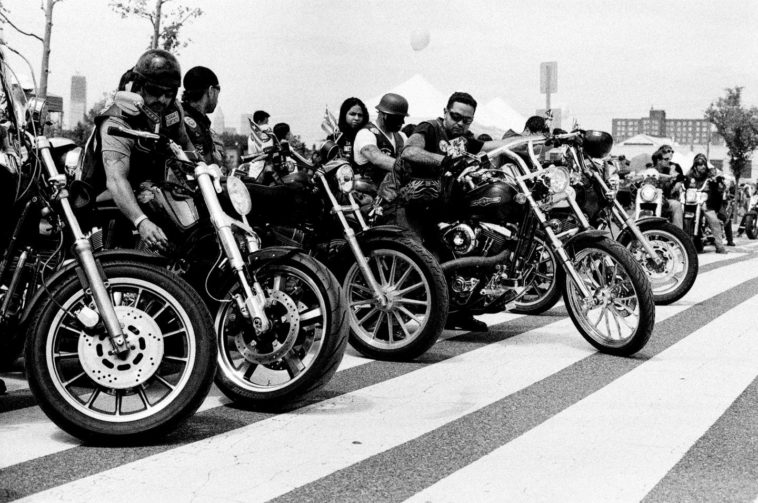 To the non-rider layman, both seem like groups of bikers who ride together. But there lies a good deal of differences between the two. So, today, we’ll explain what exactly is a Riding Club and what exactly is a Motorcycle Club, so you never confuse the two… 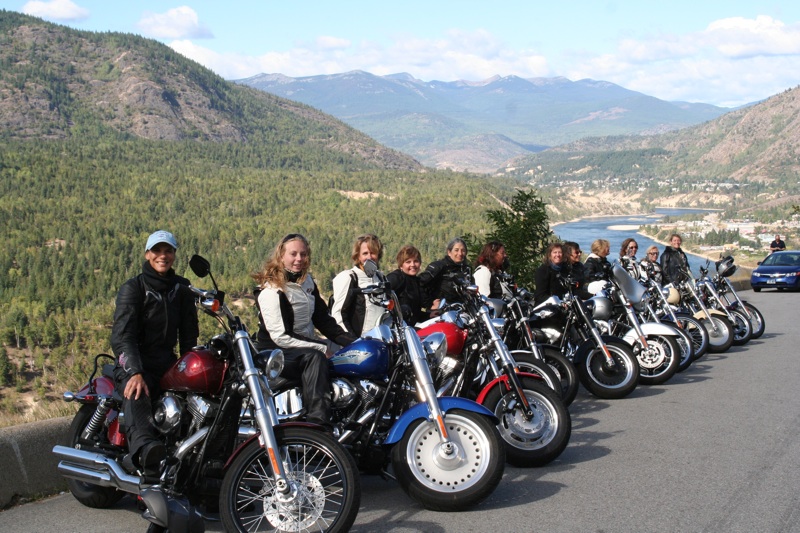 As the name suggests, their purpose is to ride together. Apart from enjoying group rides together, members have little or no requirements or commitments towards each other. Their meetups are generally limited to meeting for riding together. 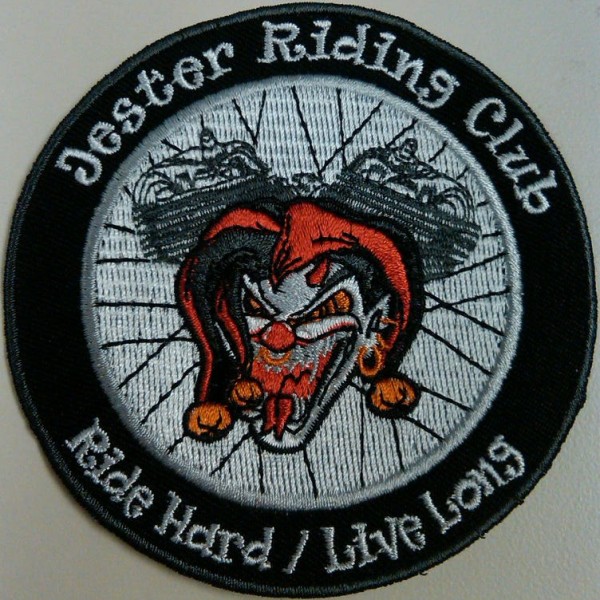 As far as the patch goes, riding clubs generally have a one-piece patch. Members can purchase it, and can continue holding on to it, even after they’ve left it. Their patches aren’t referred to as “colors”. 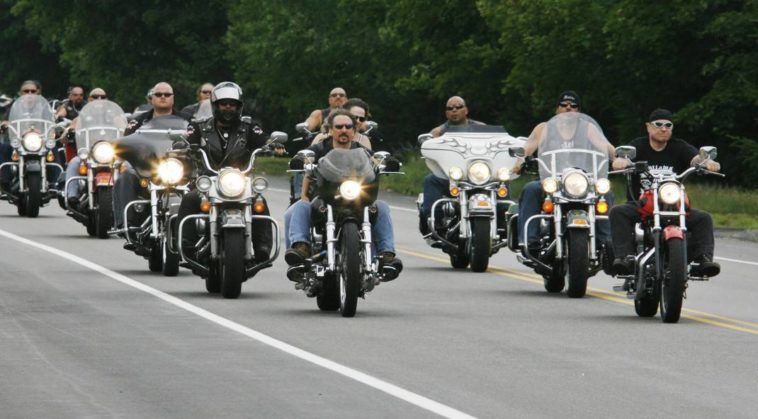 There generally isn’t a strong hierarchy or classification among members. 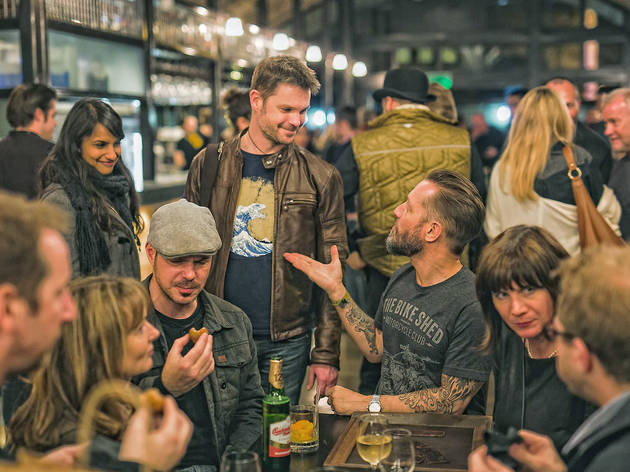 If a non-member asks you for information about the club, there’s generally no bar on telling them anything. A newer member means another set of two wheels and a more interesting ride.

Non-club members can often be brought to club events, since they’re very social in nature.

Motorcycle clubs require a much deeper and stronger level of commitment. They’re generally like an extended family.

Members require to contribute some mandatory dues. They’re also required to have certain minimum level of attendance at club events and club meetings. And again, not all members are entitled to attend all of the club’s meetings and events.

Attendance to one may be restricted to the level of the member’s standing in the club. For instance, prospects are not allowed to attend all of a club’s meetings.

Motorcycle club members don’t just enjoy mutual companionship, but a strong sense of brotherhood. A fellow member isn’t just someone you ride with, but someone you can really count on, whether you’re riding or not. 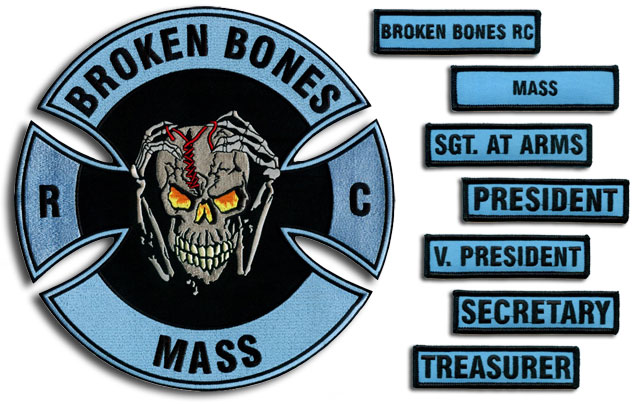 A full-patched member wears a three-piece patch. This includes a top rocket, a center patch, and a bottom rocker. Unlike riding club patches, which are considered to be a rider’s individual property, patches of a motorcycle club are club property.

These patches can’t just be “bought”, but have to be earned with commitment and dedication to the club. And once that commitment stops, that is, a member leaves the club, they mostly always have to return the patches. MC Patches are also referred to as “colors”.

Motorcycle Clubs have a much stronger form of organization, discipline, rules, and hierarchy. 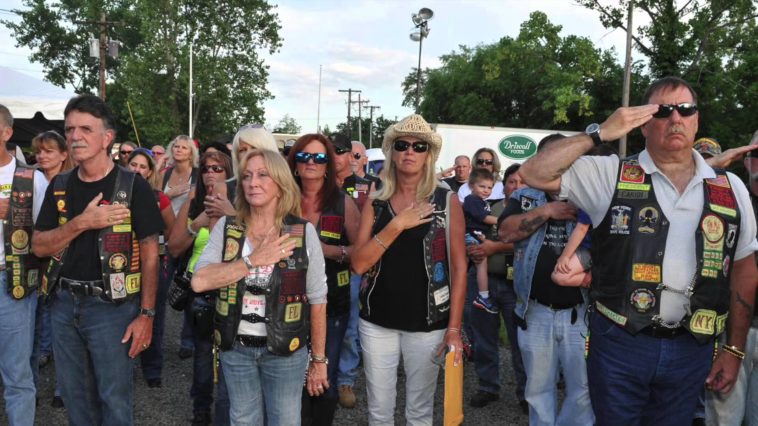 If a non-member asks you for information, it’s better that they be referred to a full-patched member. And even if you are one, the person should be directed to the proper process, if they intend to join.

Non-club members should not be brought to club events unless a proper permission was sought in advance.

So, now you know the difference between an RC and an MC. Join only what you’re ready for. And always respect fellow riders, whether they’re from an MC, an RC, or not from any!

Previous He took a motorcycle for a test ride. Only his belongings have been found.
Next The 3 Types of Biker Wave Explained!