Breaking News
Home / Harley Davidson / Harley-Davidson Is Trying To Be “Cool” Again. Will It Succeed?!

Harley-Davidson Is Trying To Be “Cool” Again. Will It Succeed?!

Just about every other baby boomer who had the balls to drive a motorcycle wanted a Harley-Davidson. 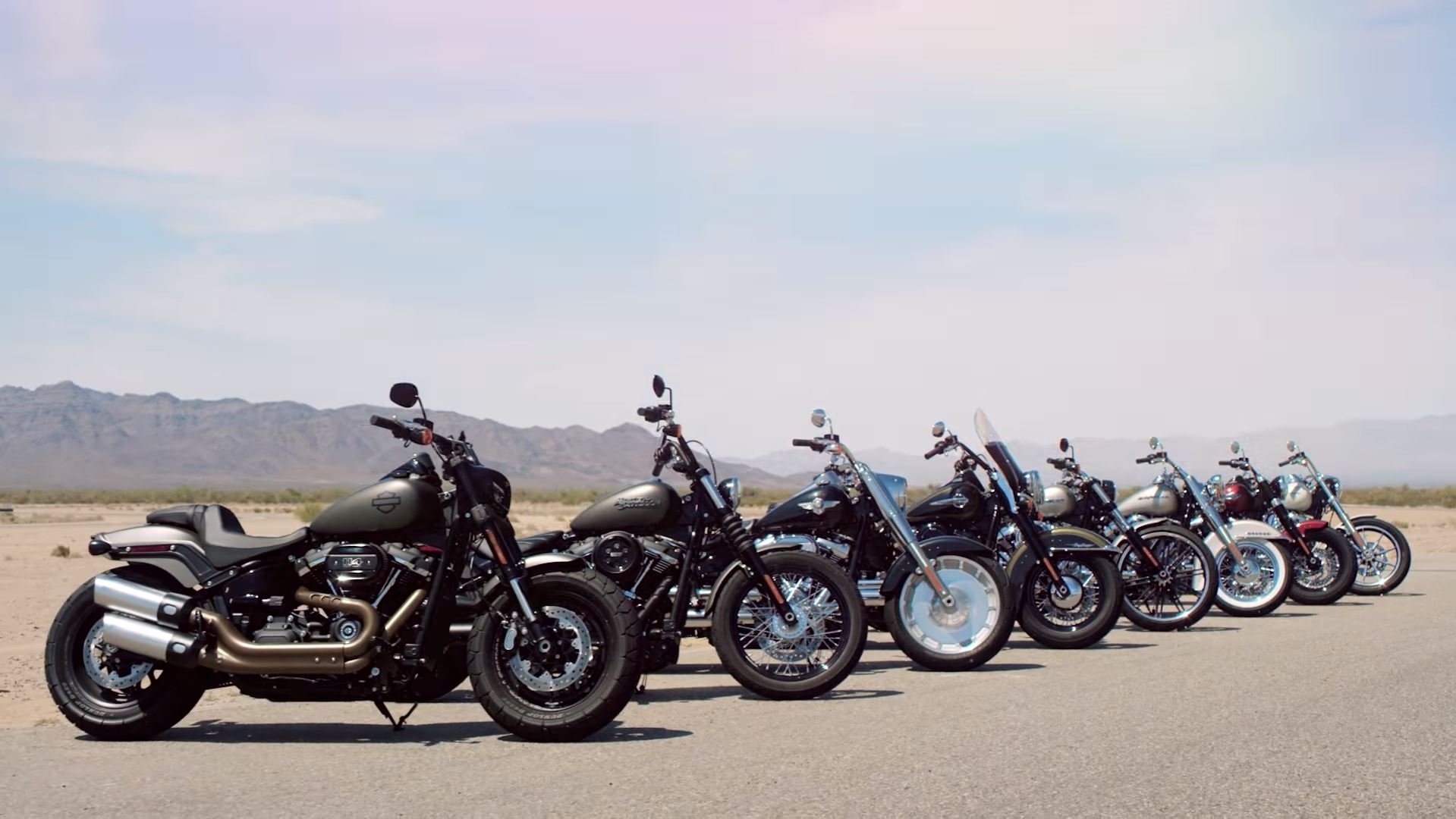 That’s one of the reasons why Harley was such a great success!
While Harley-Davidson still is the leader in the market when it comes to cruiser motorcycles, it is far behind Suzuki when it comes to the overall market cap. And a lot of that change has come about in the past decade or so.

So, what went wrong?

The baby boomers fell in love with the “oversized, powerful, and loud” character of Harleys. Ironically, these are the exactly the reasons the millennials today are running away from these bikes. According to a recent stat, the average age of a Harley rider today is 52! And the millennials don’t want to ride around on their parents’ bikes!

And Harley is desperate to turn its fortunes again. They’re not giving up on the game, and they’ll do everything they can to make sure the millennials fall in love with Harleys what the baby boomers did, decades ago.

As smaller and cheaper motorcycles gained popularity with the millennials, Harley launched 8 new models of its Softail. And as you may expect, the result was phenomenal. Harleys in a small package yet with all thunder is exactly what a lot of people, including a lot of the millennials. 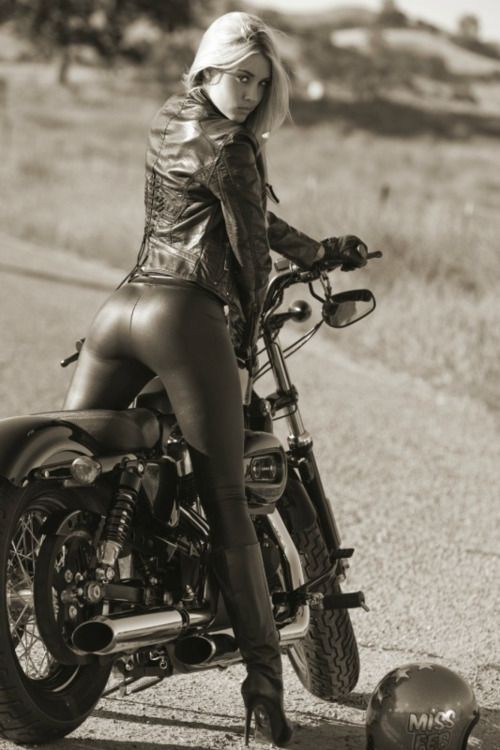 Perhaps, that’s why Harley has received a phenomenal response with these new bikes!

Harley has finally also announced that they will be launching an all-electric Harley-Davidson, the production model of the LiveWire prototype, first showcased in 2010, within the next 18 months!

Times are hard for Harley, and they’re doing all they can to be “cool” again. To appeal to these youngsters, for whom the Harleys of today are the antithesis of what they want. And that’s the only way Harley is going to survive.

Most of the baby boomers have either bought their last Harley, or will soon buy one.

It’s the millennials that’d keep Harley afloat for the next many many years to come. Matt Levatich, Harley-Davidson President and CEO, said recently that they plan to induce about 2 million riders to the brand within the next 10 years. For this, they have already planned about a 100 new models, to be launched over the course of the next 5 years.

Women riders are another set Harley is looking at. 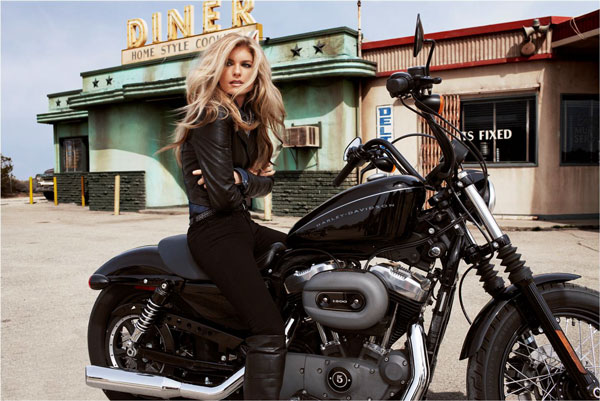 Their Sportster is already a hit with biker ladies who like to ride a cruiser and not a crotch rocket! In order to cater to the smaller frames of the woman riders, and shorter riders, Harley-Davidson also sells a bunch of accessories which enable the riders to adjust their seat size, seat height, foot controls, as well as the handlebar location!

Do you think Harley is going to succeed in this? Or do you think the time has come for the iconic brand, which has been around for over a century now? Let us know your views and opinions on this, in the comments section below.

Previous History Lesson: The Grim Reapers Motorcycle Clubhouses
Next WHAT IS IT LIKE TO BE PART OF A 1%ER BIKER CLUB?