This is what any company would normally do, however, Harley Davidson is not in a position to do things normally.

Slumping sales, especially in their own home market is forcing the hand of the iconic American brand. 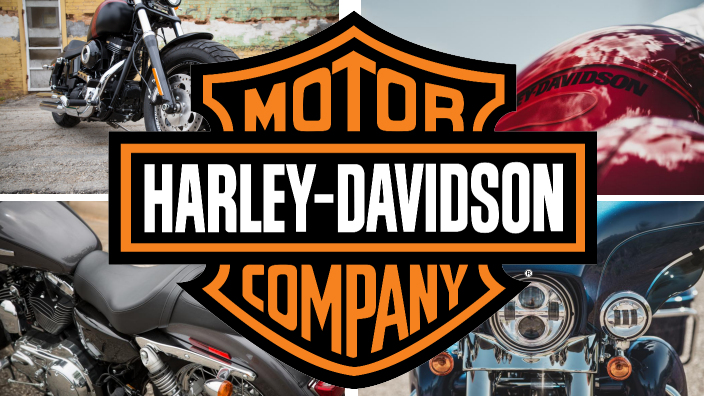 Harley Davidson has been left behind in trying to create an attraction in the younger generation who are not exactly responding with excitement over the thought of playing a premium price for old-school motorcycles that basically looks just like the ones their fathers used to ride when they were little kids. In search of a solution to this problem, Harley Davidson has taken the decision of introducing an electric motorcycle in their production. 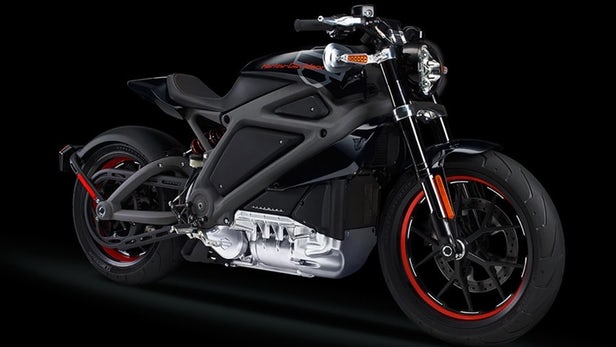 The electric bike rumors have been circulating ever since Harley put out the LiveWire introduction in 2014. Matt Levatich, CEO Harley Davidson, has made a bold statement in January about this and has said that a real electric Harley Davidson will be in the market in 18 months. This means we can expect it to be released somewhere around mid 2019.