Ladies, make note, bikers are some of the best men you can date. And I’m not saying that just because I’m one. I’m saying that because I know that for a fact. We recently did a feature on the great things of being a biker. However, most of it was stuff you probably had figured already. This one today, though, is about the hidden benefits of dating a biker!

1. A GREAT WAY TO MAKE YOUR GIRLFRIENDS FEEL JEALOUS 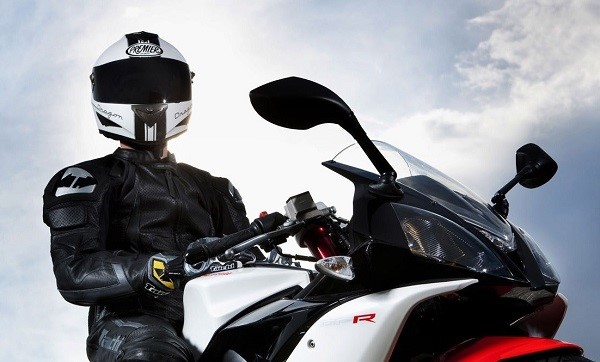 Everybody knows that motorcyclists are more adventurous, powerful and sexy than your average guy. It’s like the cheat code for being a better guy. In fact, a survey on Match.com found that “motorcycle” was what the second-most sought thing by women for their potential mates.

2. A LEGITIMATE EXCUSE TO ROCK THE BIKER CHIC LOOK 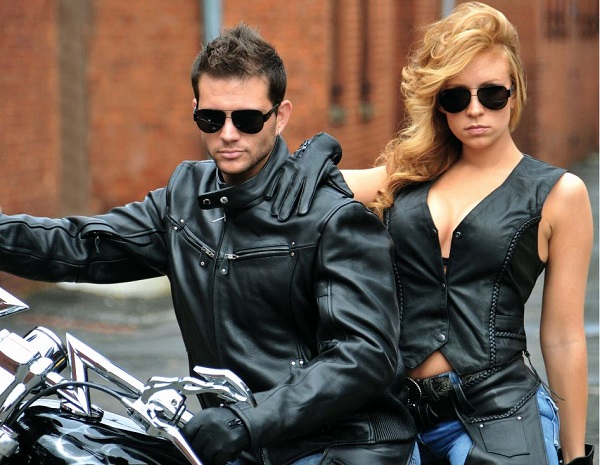 You may not own a motorcycle.

In fact, you may not even know how to ride a motorcycle. But, if you’ve got a man who rides, you’ve got quite legit reasons to sport that uber-sexy leathered-up look.

3. AN EXCUSE TO NOT DO YOUR HAIR

You can’t expect your man to have you do your hair if he’s going to put a helmet on it the moment he meets you.

A ponytail is just going to work down. And if your hair is ever messed up, you can always tell your friends that it’s just the “wind in your hair” from riding with your biker boyfriend!

4. EASIER TO GET GIFTS FOR 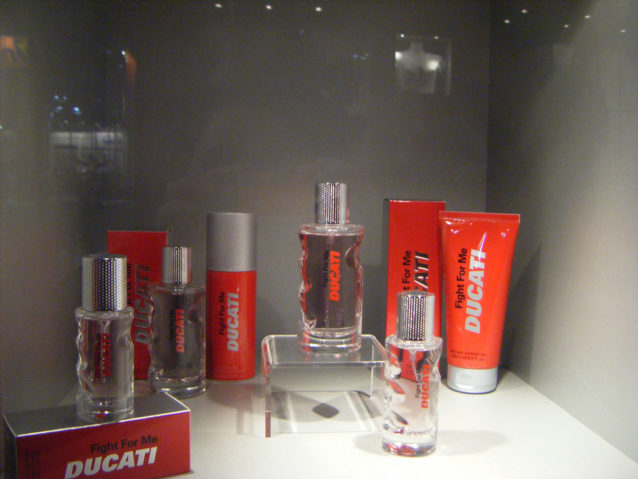 All you need to do is see the brand of bikes he owns or likes.

Now just get him anything with that logo, and you’re sorted for life. 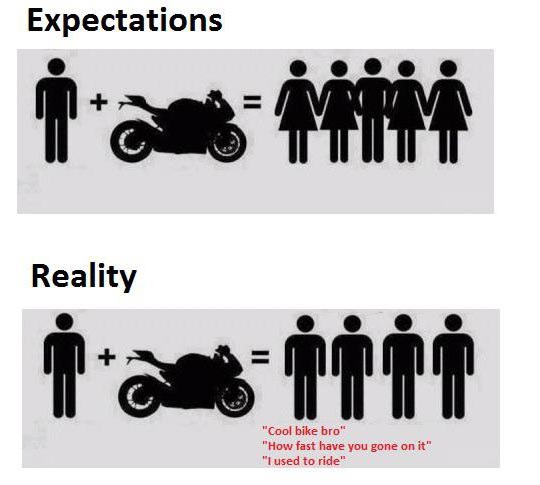 Yeah, bikers are cool and sexy. And women like them. But that’s just about it.

They never bother to strike up a conversation with a guy just because he rides.

Guys, on the other hand, aren’t like that. Chances are, your guy would be too busy dealing the curious men to ever really have the time to talk to other women. 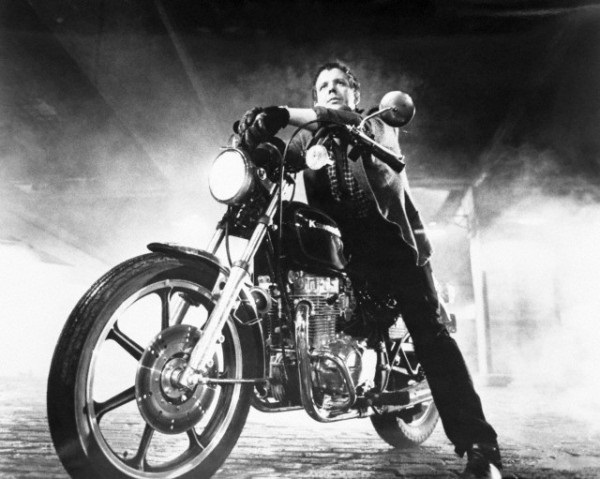 Riding is a very independent and self-reliant activity.

Bikers usually have their way around fixing stuff much better than people who don’t ride.

Years of biking is a good training to turn the wrench and work out the electricals.

7. A BUNCH OF HAPPY AND SMART FOLK 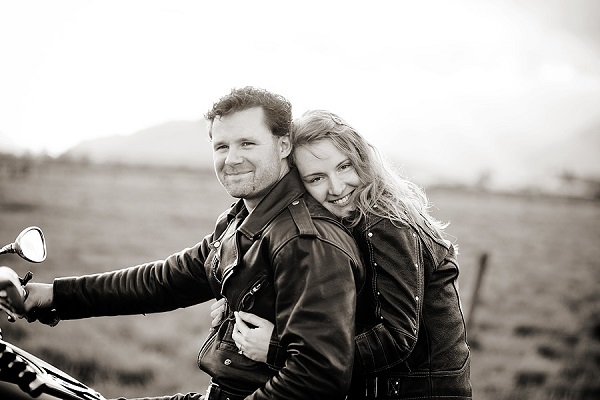 While driving is a frustrating activity, motorcycling is a rejuvenating one.

It’s a great stress buster. Also, according to a study done at Tokyo University, regular riders have a higher cognitive ability.

So, there you have it. We’re sure you never even thought half this stuff. But, now that you know it, go get yourself a biker!