6 TV Shows and Movies Featuring Harley-Davidsons You Should Really Watch!

For most of us who own and ride these things, Harley-Davidsons are more than just vehicles, more than even just motorcycles!

They become a part of us. The longer you own a Harley, the more you get associated with the legendary cult of the brand.

The story of Harley-Davidson, starting back in 1903, isn’t any less fascinating than the bikes themselves!
Over the decades, these bikes have made appearances in important roles in countless movies and TV Shows. Today, we take a step forward and list some movies and TV shows, where Harley-Davidsons aren’t just the protagonist’s/antagonist’s ride, but a lot more!

The Australian show is a really fun watch. It has none of the hype of a “big production series”, but all the thrill and fun of one. The show takes a very candid approach in showcasing the Harley following in the country!

2. Ride On The Wild Side

The documentary-style movie isn’t the newest Harley infotainment out there, yet worth a watch! The documentary walks through the evolution of the ‘touring motorcycle’ and the great part Harley-Davidson played in it!

3. Harley And The Davidsons

This list would forever be incomplete without the mention of this epic Discovery Channel presentation. The miniseries chronicles the birth of Harley-Davidson, all the way back in 1903, and the struggles it braved through history to become what it is today! 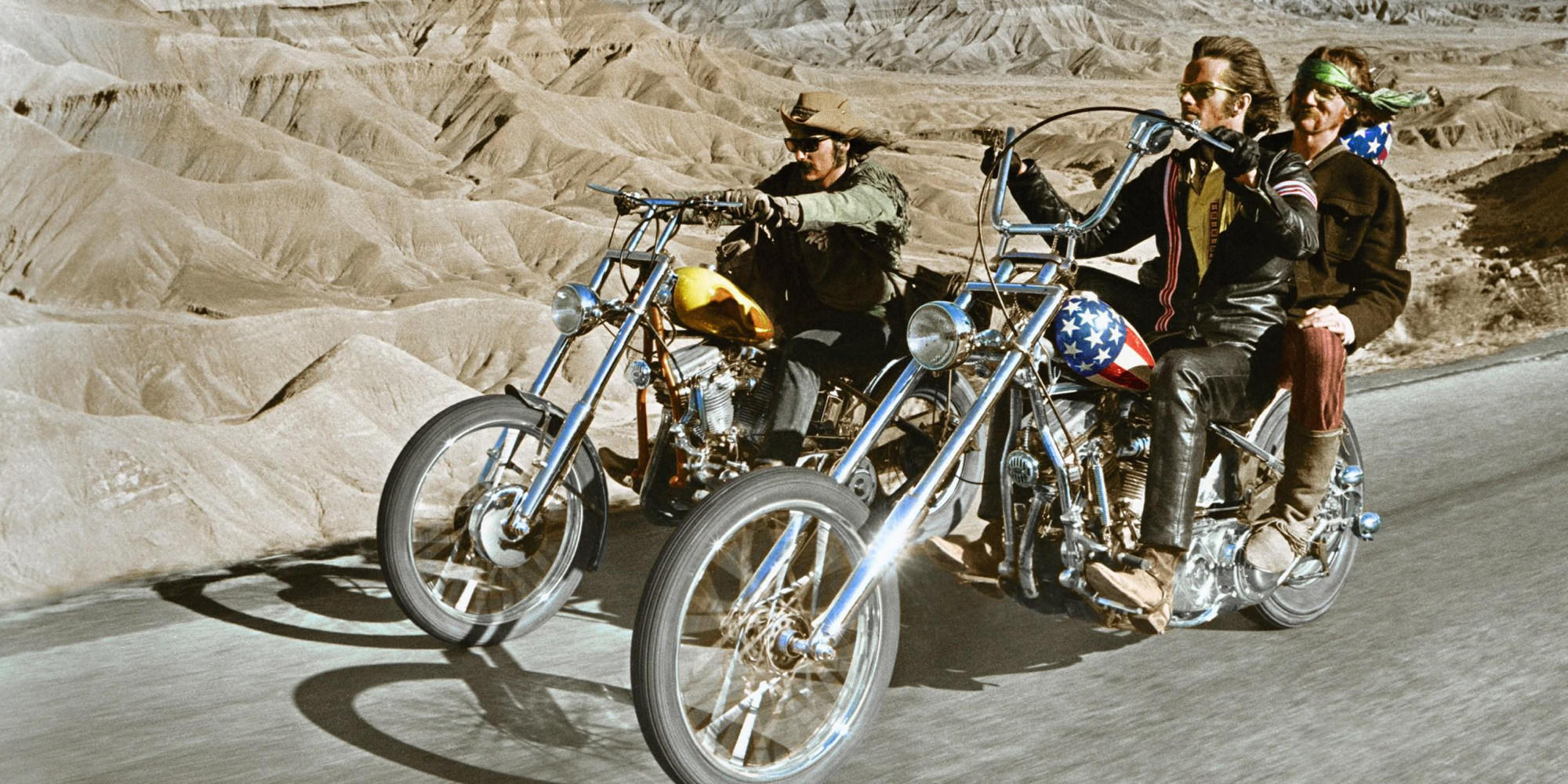 This is a movie that has got to be on every biker’s “Must Watch” lists, whether Harley lover or not! The movie is as iconic as the custom-build Panhead featured in it, and is food for the soul of a biker. It beautifully captures the spirit and essence of what riding on the open road! 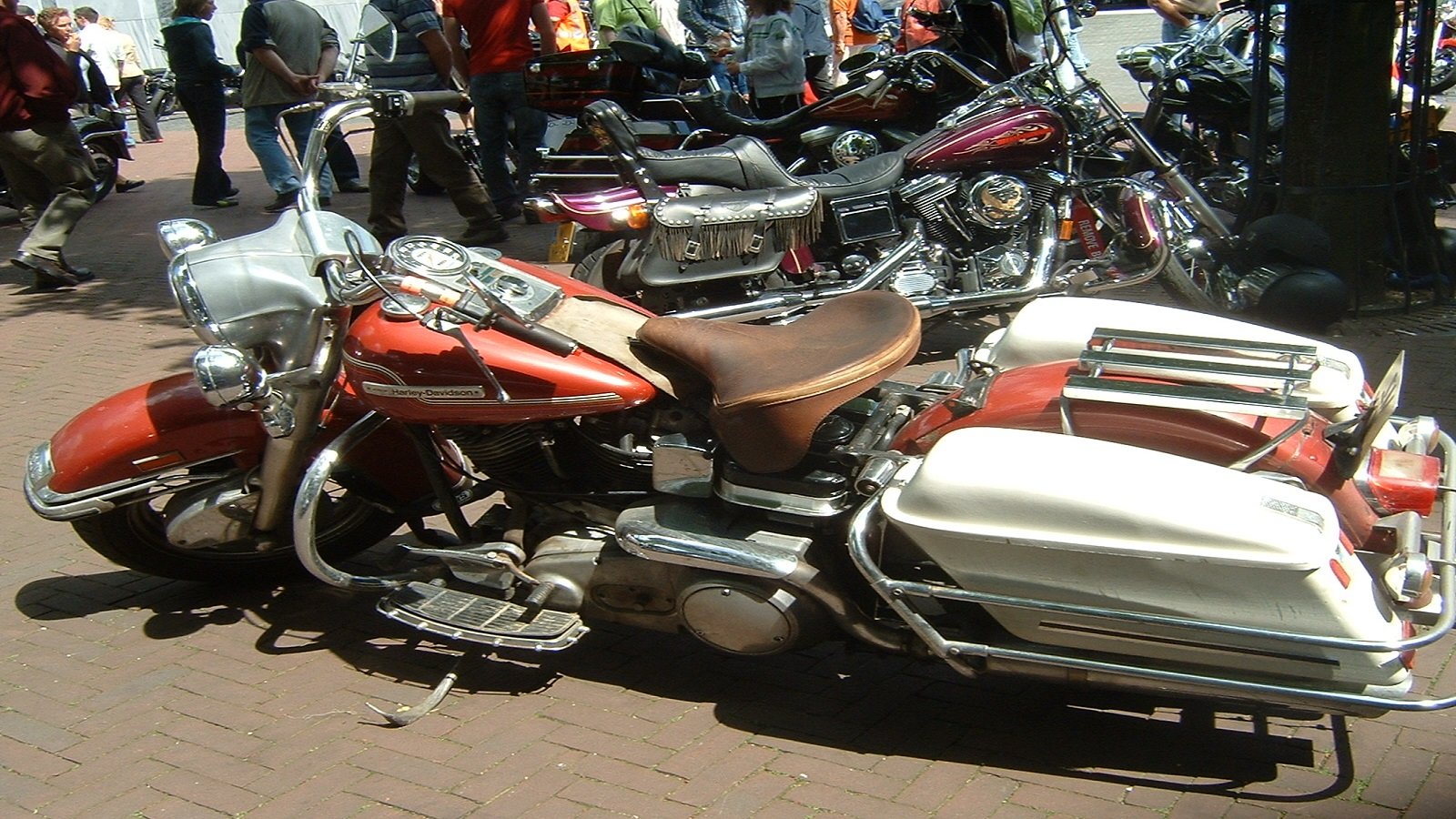 Which of these have you already seen? Are there any other movies, documentaries, or TV shows you would like to add to the list? Let us know in the comments section below.

Previous WHAT IS IT LIKE TO BE PART OF A 1%ER BIKER CLUB?
Next Do you Know How Much Weight You Can Carry On Your Touring Bike?