12 Facts About Harley-Davidson You Didn’t Know

1. The first Harley-Davidson motorcycle ever, was born in France. 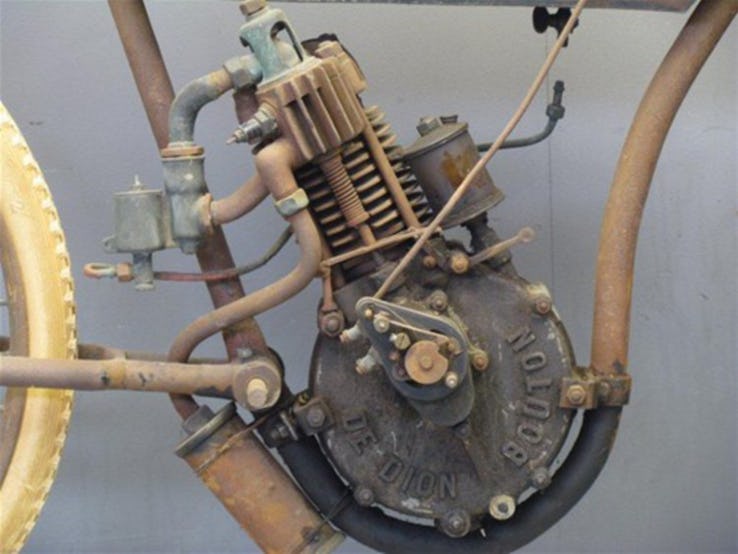 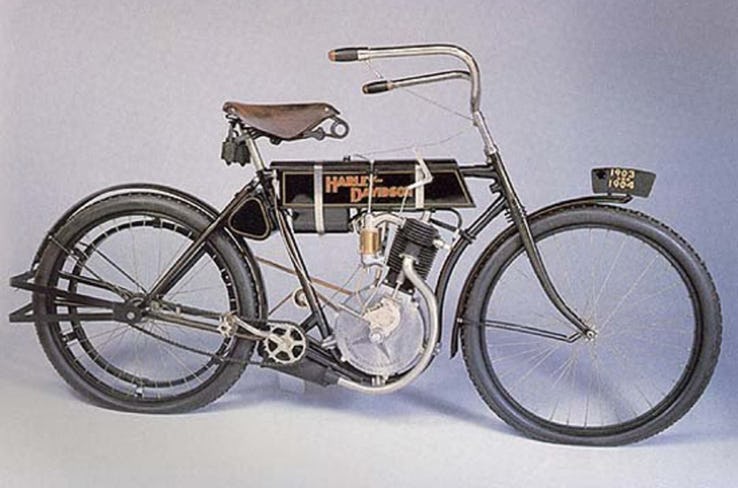 3. The first V-twin engine Harley-Davidson ever made wasn’t a success! 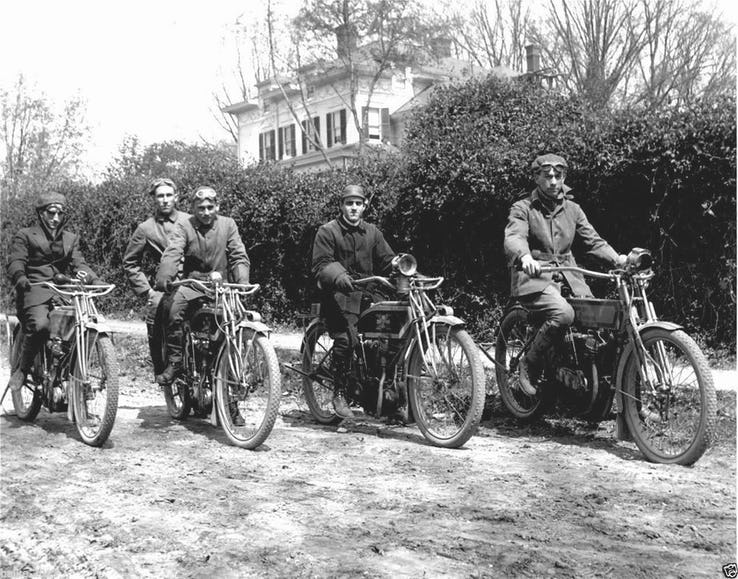 4. “Hogs” weren’t the most desired motorcycles ever. From being compared to messy pigs, Harley-Davidson was amazingly able to turn around the image of a Harley to something everybody desired! 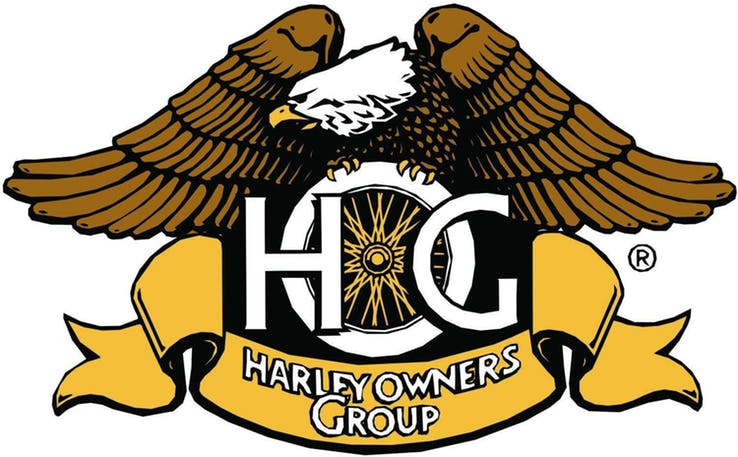 5. Harley-Davidsons have always been a favorite for the bad boys! (But you know that already, don’t you!) 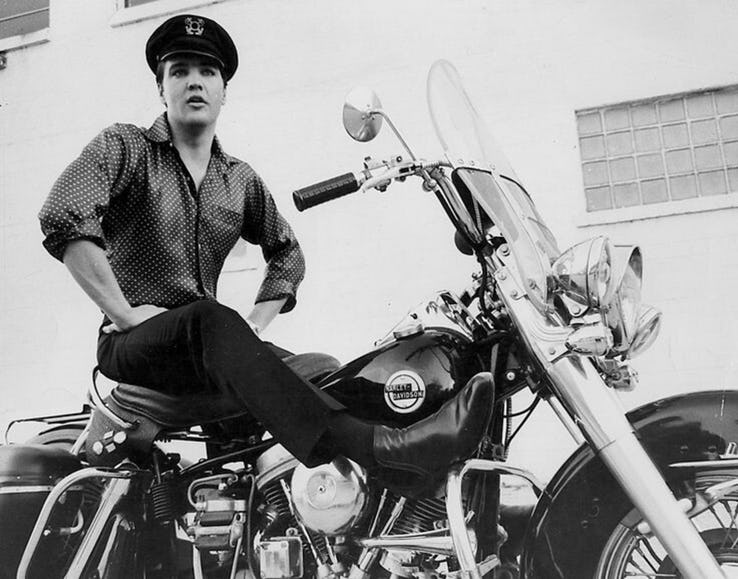 6. Ironically, they’re also a favorite for the good guys! (Yeah, vets, we’re talking about you guys!) 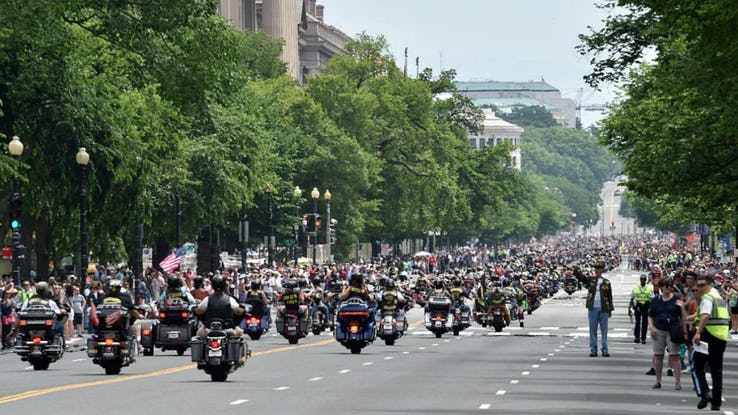 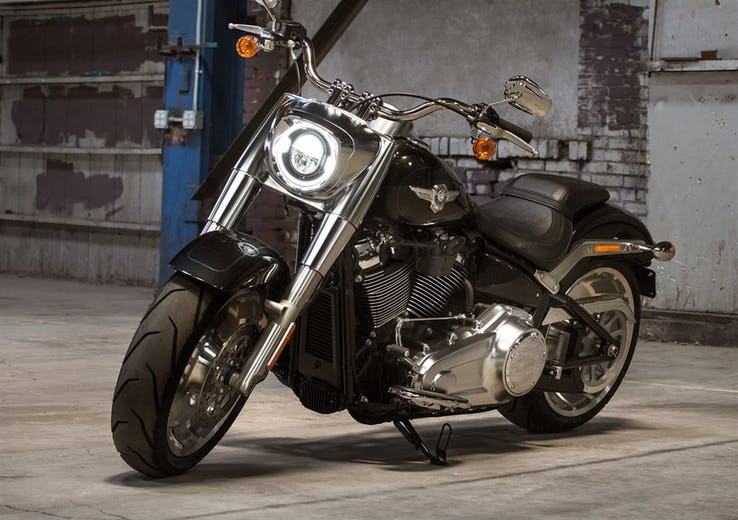 8. President Reagan had a great role in saving a once-dying Harley-Davidson Motorcycle Company. 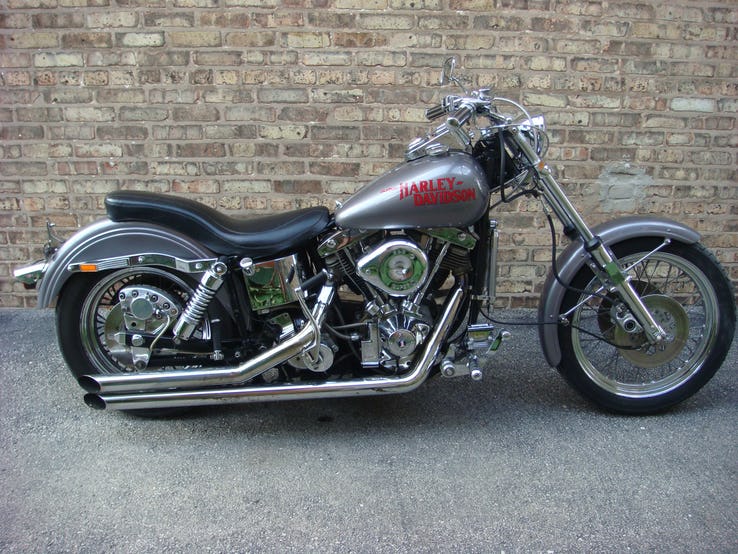 9. The 1957 Harley-Davidson Sportster was actually designed by a bunch of HD dealers coming together. 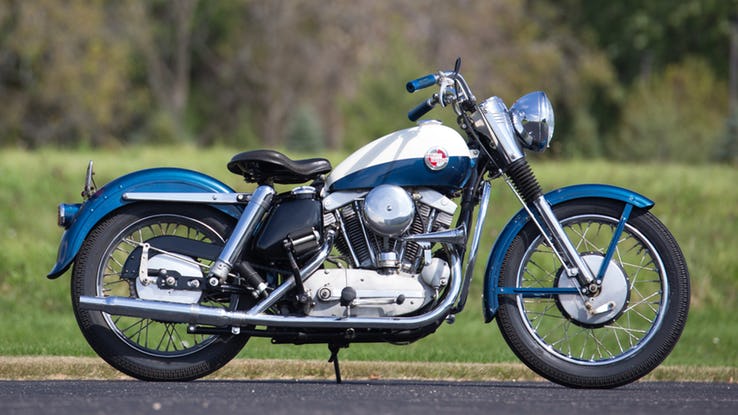 10. To modernize its own facilities with the time, Harley-Davidson had the clever idea to make a visit to the Honda plant in Ohio! 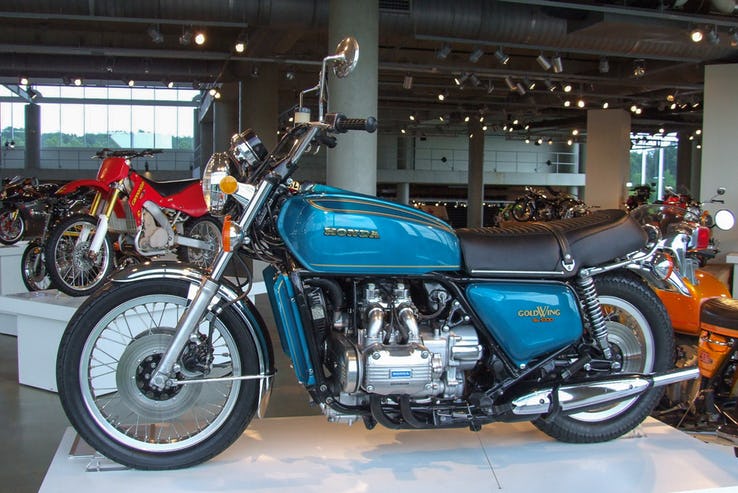 11. Harley-Davidson and its dealers weren’t associated with the Sturgis Motorcycle Rally at its inception. It was actually a bunch of Indian Motorcycle dealers who started the rally in 1938! 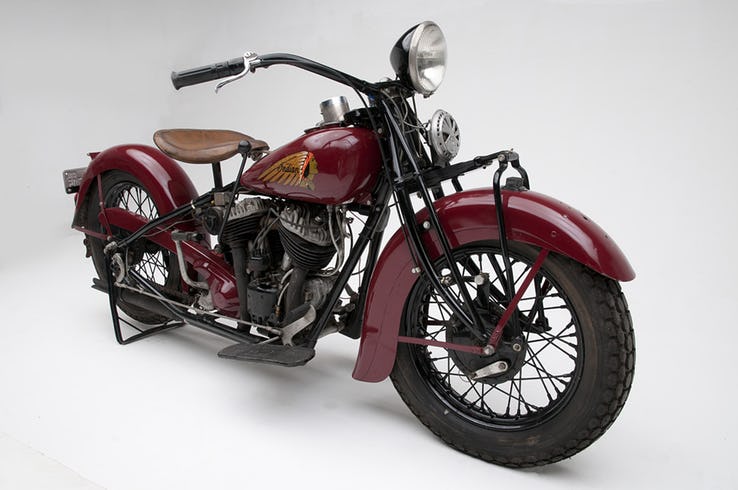 12. The Harley-Davidson may be closed on Christmas Day, but there’s free entry on Mother’s Day! 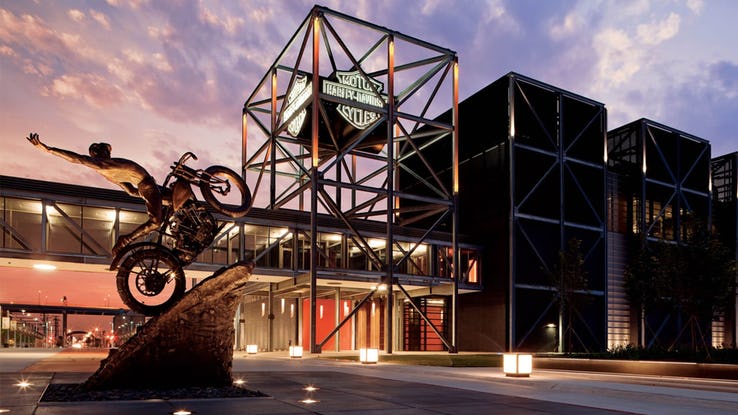