For those of you who don’t ride, let’s make it clear that we aren’t talking about regular motorcycle clubs here. 99% of the folks in regular clubs are good-hearted people.

Here, we’re talking about the “one-percenter outlaw motorcycle clubs” (OMGs), the ones that run a variety of criminal activities, and are essentially criminal syndicates. Here are 15 rules most such motorcycle clubs have all their members follow. 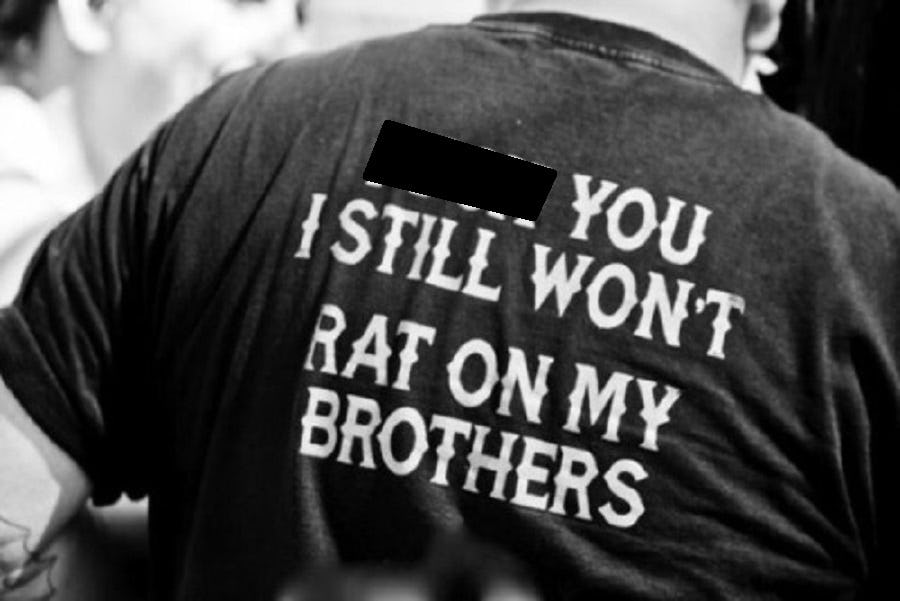 You just don’t talk about the club outside it. Nobody is supposed to even know where members meet and hangout. Even phone conversations with club members have to be very discrete. Violation causes more than just being kicked out!

2. Wear Colors At All Times 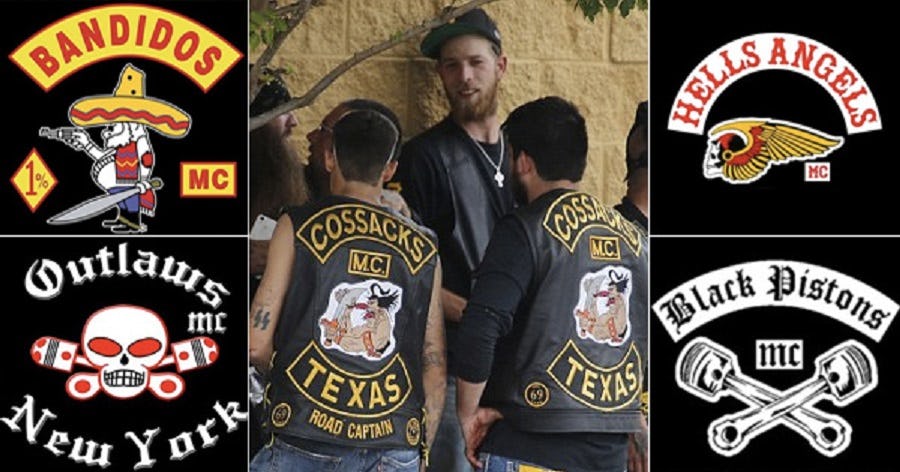 Club members are expected to wear their “cuts” (vests with the club’s logo, etc.) at all times. And when there’s a time they aren’t wearing it, it should be in proper care of fellow club member or an “ole lady”, a woman trusted by the club since a long enough time.

3. No Mingling With Others

Every group expects you to be loyal. But, nearly not as much as these OMGs expect you to be. Fraternizing with members of other clubs, especially those of rival clubs can have dire consequences.

That isn’t to say that OMGs are men-only establishments. They, in fact, have quite a handful of women around. But, women can’t become members. The women in the clubs are basically treated just as sex objects. There are “Properties of”, “pass-arounds”, and “ole ladies”.

Of course, the exception to this, are women-only clubs, which are super-rare. 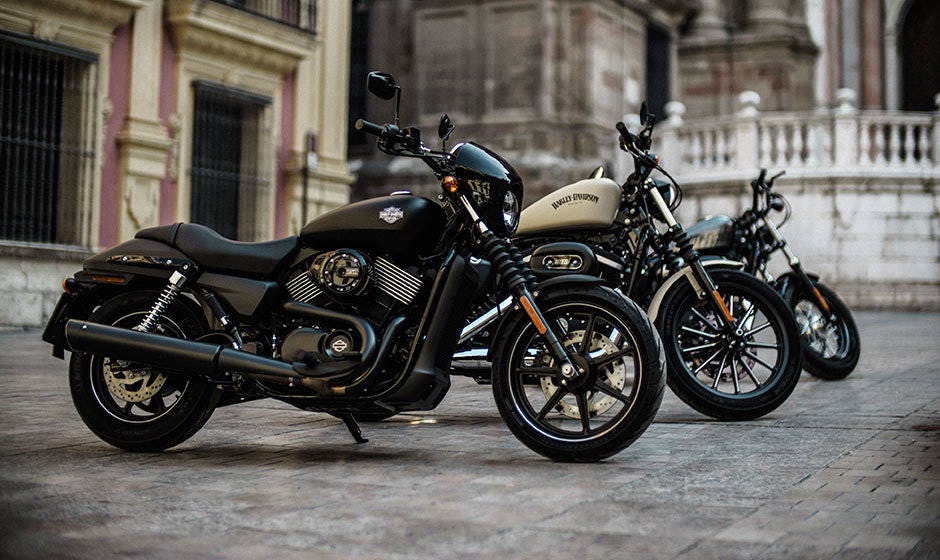 Most OMGs require riders to not ride anything but Harley-Davidsons. Some even require you to not ride Harleys with engines smaller than 900cc!

6. All Meets Are Compulsory 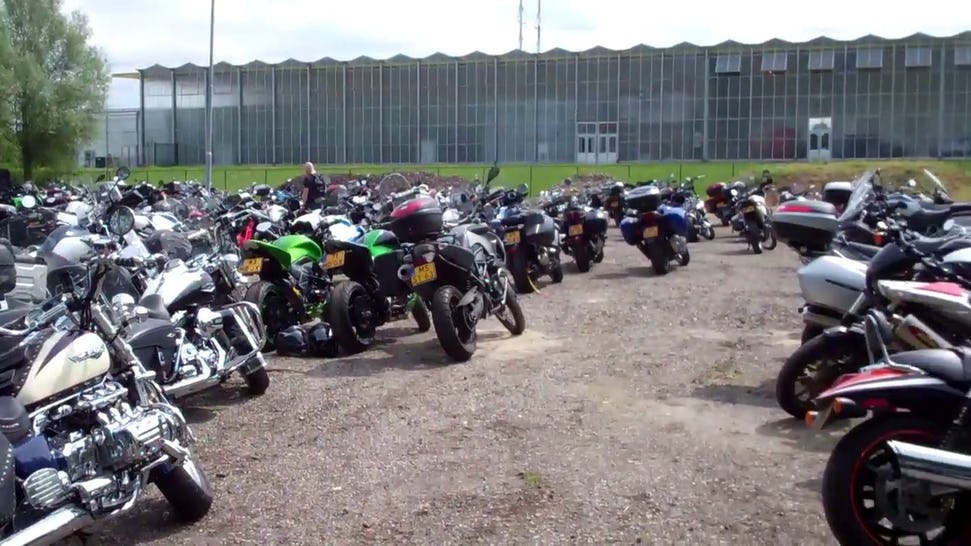 There are regular mandatory-attendance meetings, which all members have to attend. Absence is not taken lightly. Missing more than a meeting can get a member kicked out, even! 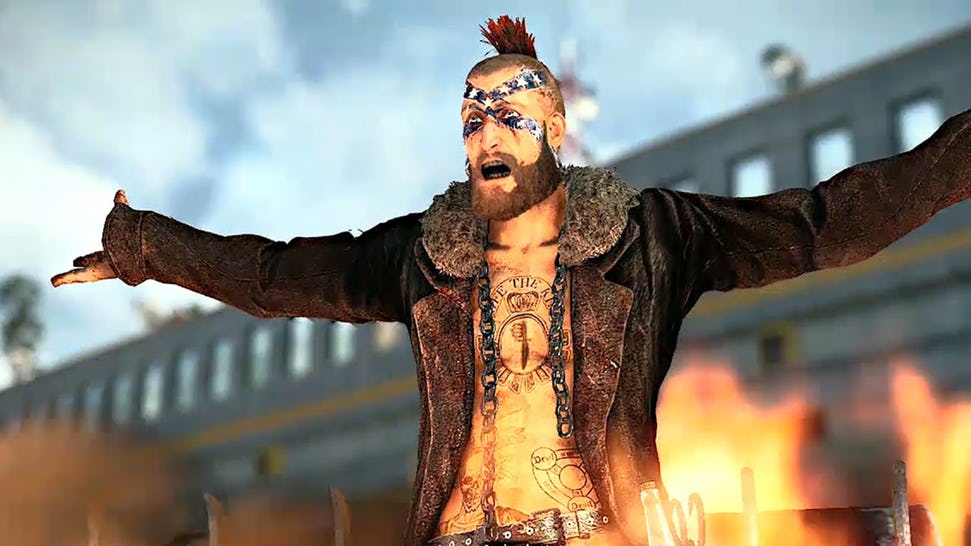 If you’re a full-member, you’re never supposed to question any command given to you by the President. And God forbid, if you’re a prospect. You’ve to do pretty much anything and everything any full-patch member tells you. Until you’re confirmed, which takes months, even years, you’re basically their slaves! 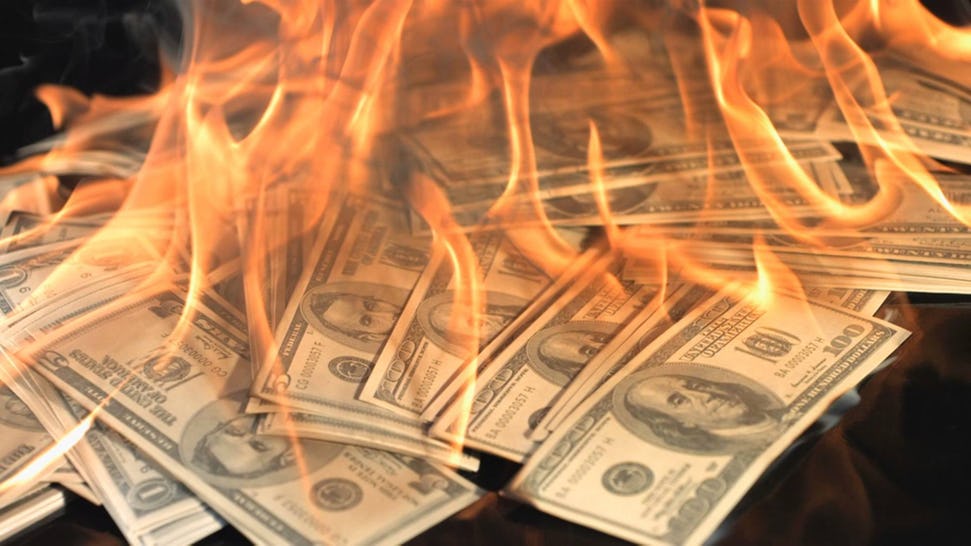 As if all the loyalty, compulsory attendance, etc. isn’t enough conviction, members are required to pay a variety of dues. These range from the entry fees and monthly dues to “fines” for a lot many things. Over time, these dues and fines can run into thousands of dollars! 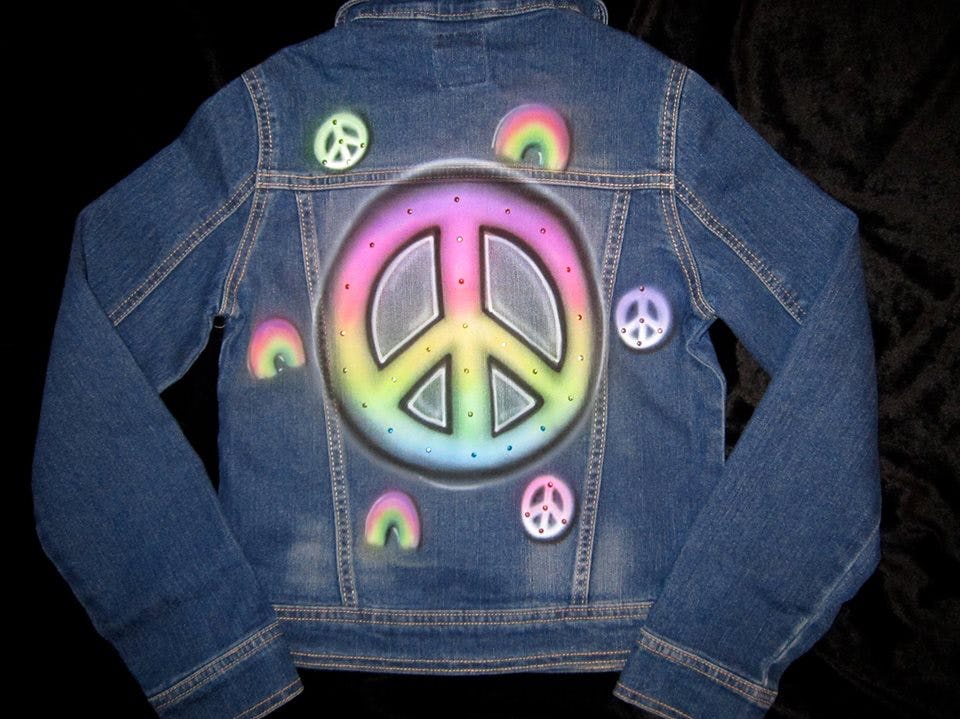 These guys are all about being and looking bad. And they don’t want any of their members to seem like soft people with human hearts. So, no peace signs, or anything remotely positive is allowed on the members’ clothing or motorcycles. Nothing that says anything other than violence, the devil, or motorcycles. 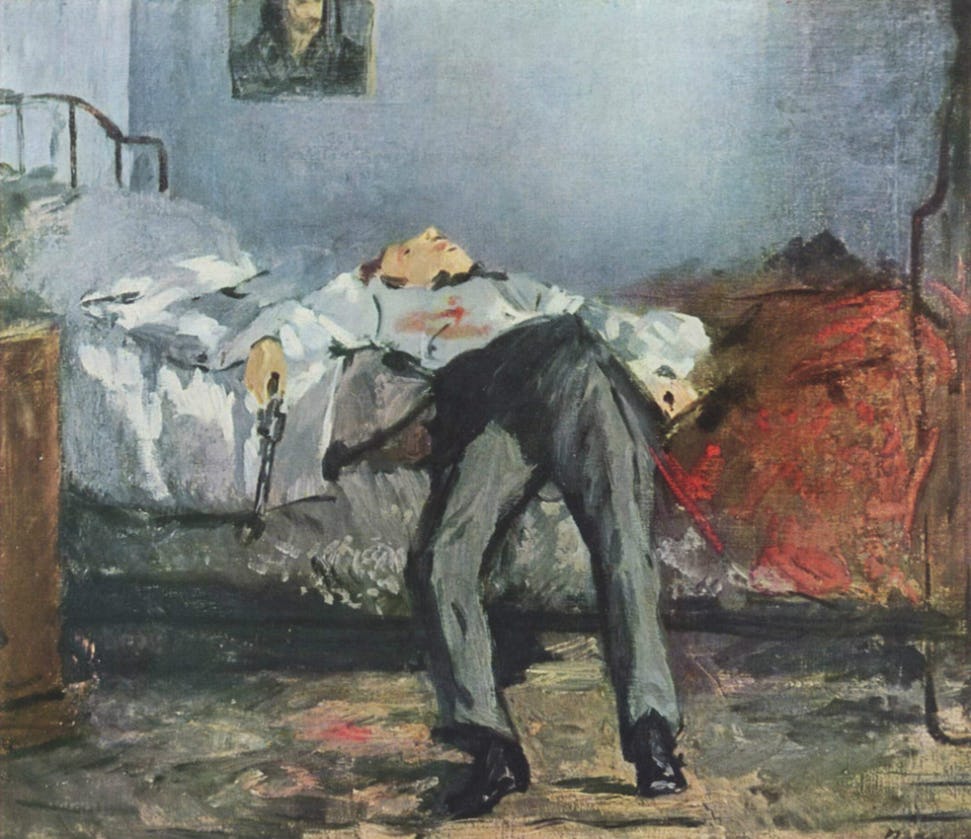 If all this life of violence and misery finally takes a toll on your mind, and you take the step of suicide, know one thing. Your “biker brothers” from the club wouldn’t be there. Most clubs have rules against members committing suicide. And, wouldn’t even show up at the funeral of a biker who has committed suicide.

These are just some of the bizarre things members of an OMG put up with. We’ll keep doing features like these to give you greater insights into this culture of outlaws! How did you like this one? Let us know in the comments section below.